Home > Real Estate > The Most Distinct Neighborhoods in Philadelphia 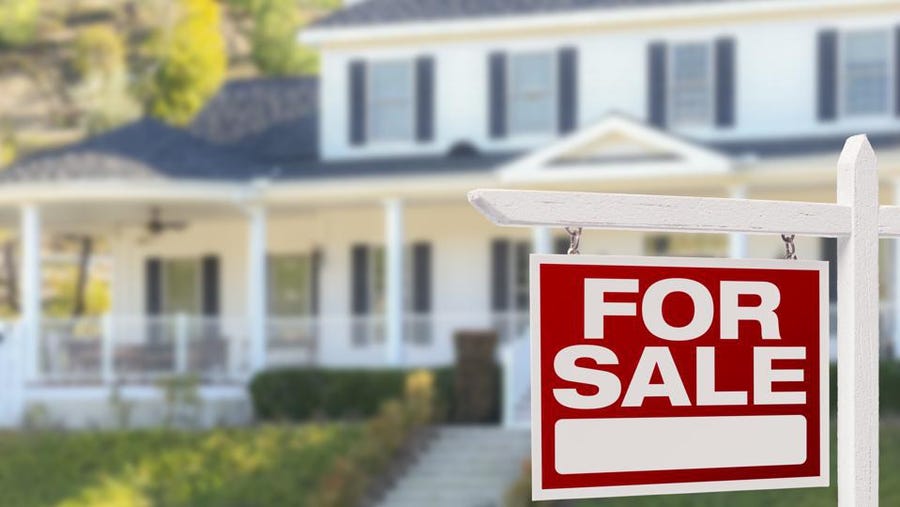 The City of Brotherly love is made up of many things: pivotal parts of the nation’s history, cheesesteaks, crazy sports fans, and odes to Rocky.

It’s also a patchwork of distinct neighborhoods that each have their own flare, from family-friendly to artsy to young professional.

As you look at Philadelphia houses for sale be aware of the many incredible neighborhoods that make up this renowned Pennsylvania city.

If Philadelphia had a heart, this would be it. It’s the busiest part of town, riddled with skyscraper office buildings, parks, restaurants, retail outlets, and residential buildings.

The most notable places in the area are the Franklin Institute, City Hall, and Rittenhouse Square, often thought of as the most stunning park in Philly.

This walkable downtown area also houses Old City with its many historic sites and China Town with its authentic Asian culture and fare.

Reading Terminal Market is the place to go to grab a good book or roll of sushi, and the Liberty Bell is where you’ll line up to see a piece of American history.

This northwest Philly neighborhood is quiet and high-end, filled with Victorian homes and historic mansions.

It’s known as Philadelphia’s garden district and is home to the Philadelphia Cricket Club, the oldest country club in the nation.

It has trendy restaurants and pubs, high-end shops and galleries to stimulate your creative side.

This colorful area is bordered by the Delaware and Schuylkill rivers and is mostly residential.

The most notable non-residential spaces are Geno’s and Pat’s of cheesesteak fame.

This series of 20 upscale suburbs include towns like Malvern, Gladwyne, and Devon. You’ll also find university communities like Villanova and Bryn Mawr here.

Also known as West Philly, this bustling area is comprised of several major colleges. Drexel University, Penn Medicine, and the University of Pennsylvania are here. There’s never a shortage of things to do thanks to the young college crowd that inhabits the area.

The oldest zoo in the country, The Philadelphia Zoo, is also here. Fairmount Park is a massive site with hiking trails and various events throughout the year.

Moving up to North Philadelphia is Fishtown, quirky, arty neighborhood. The name comes from the ranks of fisherman who lived in the area throughout the city’s history.

Music is a big deal here and institutions like the Fillmore, Foundry, Johnny Brenda’s, and Kung Fu Necktie have talent constantly coming through their doors.

Also in north Philadelphia this area was once the home of many factories, mills, and foundries. It’s currently thriving as one of the best redeveloped areas in Philly.

The term "address validation" means what? Defining its value and illustrating its applications

Why Playing in crypto.games Is More Fun

Tips for Investing in Real Estate