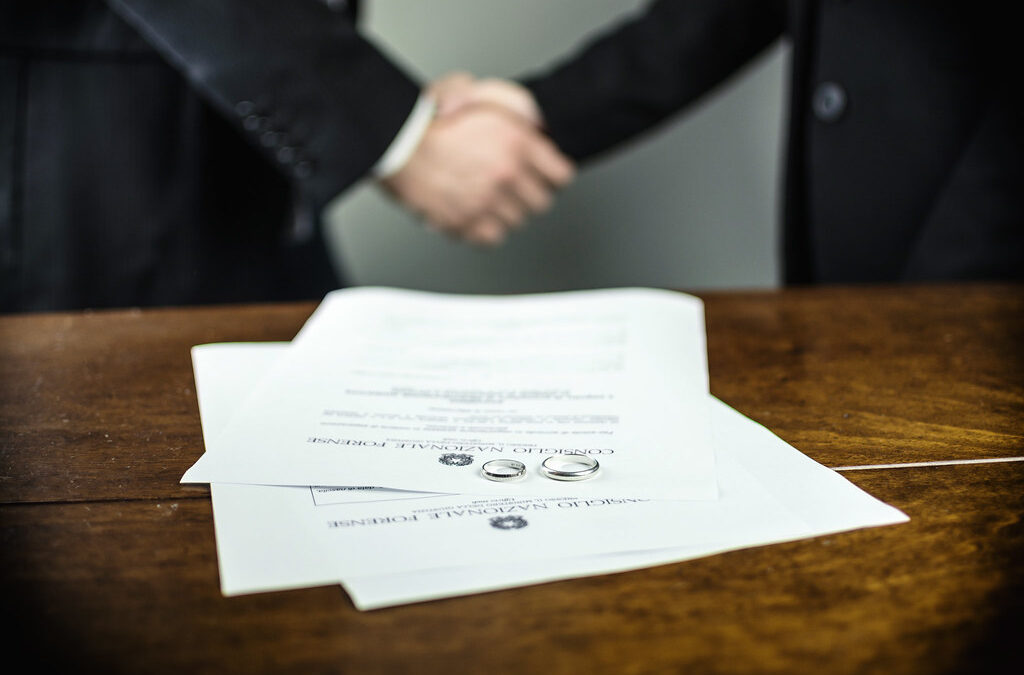 Divorce in New Zealand and Australia

Australia and New Zealand are located close to each other and share a similar culture. Many people living in NZ may have spent some years of their life studying and working in Australia and vice versa. Married couples living in NZ may have a spouse who is an Australian citizen or have property in Australia. So if such a couple would like to get a divorce, so that they can live separately, they would be interested in hiring the services of a reliable and experienced divorce lawyer who specialises in cross-border law, especially the divorce law in these two neighbouring island countries.

Married couples may require the services of a good Tauranga family lawyer with cross border experience in both NZ and Australia, who has studied for law degrees in both the countries and has also worked as a lawyer in these countries. The lawyer should have extensive experience in the legal procedures in both the countries, and how to ensure that court decisions in one country are enforced in the other. He should be a family lawyer specialising in all aspects of family law, including prenuptial agreements, divorce, settlement after divorce, child custody, access to children by the other parent after divorce, guardianship, adoption, relocation of children.

It is recommended that the a person applying for divorce choose a lawyer who has worked on a large number of domestic and international cases for child custody and ensured the matter was resolved satisfactorily. The family lawyer also should have many years of experience in relationship related property disputes and other matters. Based on the requirements of the couple entering into a relationship like marriage, he can draft contracting out or prenuptial s21 agreements, wherein the couple decides which of their assets or property acquired before marriage will be retained by the individual, in case the marriage ends in a divorce. This can help save time and money later.

After a couple has agreed to divorce by mutual consent or the divorce has been finalised by the court, it is also important to ensure that the couple finalise how their common assets will be divided between them in a manner which is acceptable to both. The lawyer will draft the s21 settlement agreement based on the feedback from the couple which will end the relationship formally. A lawyer with extensive experience in both litigation and settling disputes for property related matters should be selected. He should have appeared for s21 related divorce cases both in the High Court and Court of Appeal, in case one spouse was not satisfied with the court decision.

There are also many inheritance related disputes in families, especially when there is no legally valid will. In some cases, trusts are formed and the lawyer will ensure that they comply with the latest laws and the beneficiaries of the trust are selected appropriately. The lawyer should also have extensive experience in representing both the beneficiaries and the trustees in case of legal disputes under the Property relationships act, Trustee act and Family protection act. If the lawyer has also practiced family law in Australia for many years, a major specialisation will be resolving cross border disputes. The lawyer should have represented reputed organisations and should offer legal aid.

Getting a Good Bankruptcy Lawyer

5 Reasons To Add Puzzles In Your Child’s Early Learning

Critical factors that can improve your technical analysis

4 Tips for Maintaining a Commercial Hood

Best and Professional Virtual Receptionist for your Business

How to Become a Mindful Stock Trader?