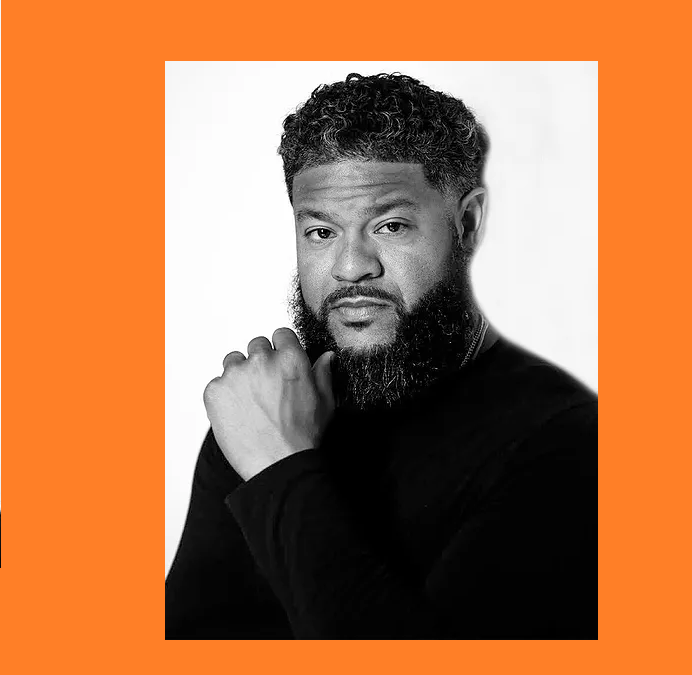 You’ll find more and more police brutality against people of color. As time goes on, stories like Robbie Tolan’s get to finally be heard. Robbie was shot by police officers in his own driveway. The blessing in this story? Robbie survived. Let’s say his name and tell his story.

On December 31, 2008 around 2:00 am, Robbie and his cousin were in the driveway of their Bellaire, Texas home – a predominantly white city. A police officer confronted them on the driveway, suspecting them of driving a stolen vehicle.

Tolan’s cousin recalls that the police emerged shining a flashlight in their eyes with a gun pointed at the young men. The police yelled at them before announcing that they were police officers.

The bullet entered his body in a way that suggests he was laying down when he was shot. Despite this, the official police report claims that Robbie Tolan stood up and started approaching the officer before getting shot.

The bullet pierced Robbie’s lung and got lodged in his liver. Cotton claims that he was acting in self-defense and he thought that Robbie was reaching for a weapon. After the shooting, they searched Robbie and found no weapon on him.

Officer cotton was put on administrative leave and the department denied any allegations of racial profiling.

Later, the Harris County district attorney’s office decided to press charges against Officer Cotton, a white police officer. The charges were for aggravated assault by a public servant. The office claims that Cotton did not follow basic safety procedures.

The case was largely discussed with racial profiling and bias in mind on the part of Cotton. The jury, made up of ten white individuals and two black women ultimately found Cotton to be not guilty.

Many minority leaders cite this as a prime example of institutional racism. Not only that, but the jury did not convict Officer Cotton on other offenses like assault, reckless endangerment, or deadly conduct.

Later, a civil suit was filed against Cotton and the city of Bellaire for racial discrimination, bias, and profiling. The case was initially dismissed by the district judge. The ruling was upheld by a three-judge panel from the District Court. Yet another appeal was dismissed by the Fifth Circuit Court.

It wasn’t until an appeal was made to the SCOTUS that the case was finally returned. The court dismissed every one of the plaintiff’s expert witnesses but none of the expert witnesses for the defense. The judge also removed the City of Bellaire as a defendant.

A common dilemma – Choosing your shift in webcam modeling

Why You Should Prefer Dome Homes

How to Take Good Care of Your Newborn Baby